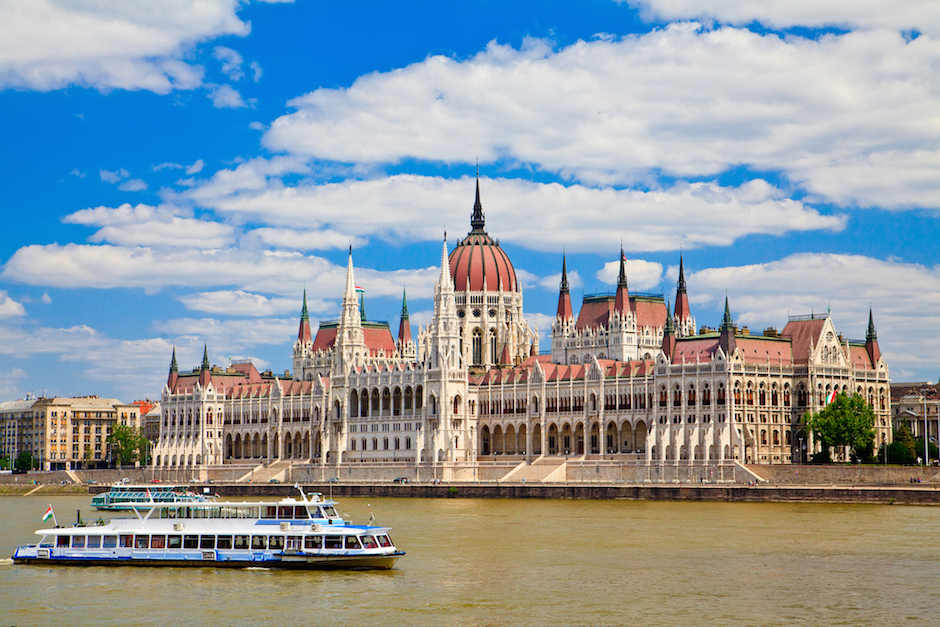 Impeccably preserved Art Nouveau buildings, lovely cobblestone streets, and growing Muslim community make Budapest one of the ideal places in Europe for Muslim travellers to visit. If you are still confused and do not know where to go for your next long holiday, we suggest you consider this capital city of Hungary. Use this travel guide to Budapest for Muslims and enjoy visiting its top attractions, staying in its top hotel, and dining at the best Halal restaurants in the city!

Budapest is a lively and fun city to visit. Since it is home to several UNESCO Heritage Sites, you can expect to be busy hopping from one place to another. First, let us see some of the reasons why other Muslim travelers love to travel to Budapest. 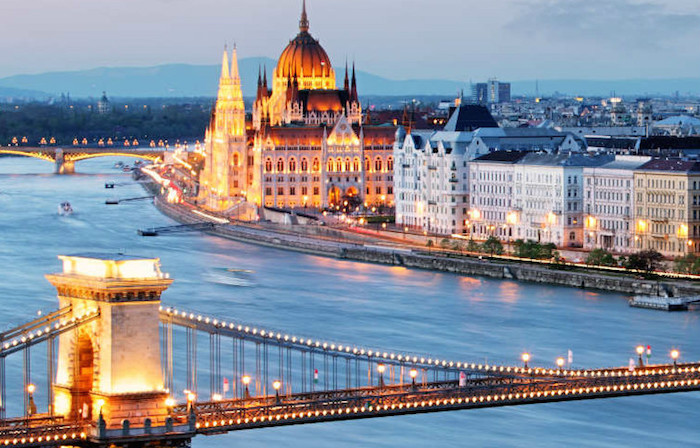 Muslim friendly hotels in Budapest for you to book

As one of the top cities in Europe that welcome thousands of visitors every year, Budapest has a lot of hotel options to offer to the travellers.

In this travel guide to Budapest for Muslims, we have selected a few hotels that can be considered as Muslim friendly. They are located right in the heart of Budapest and near Halal restaurants. 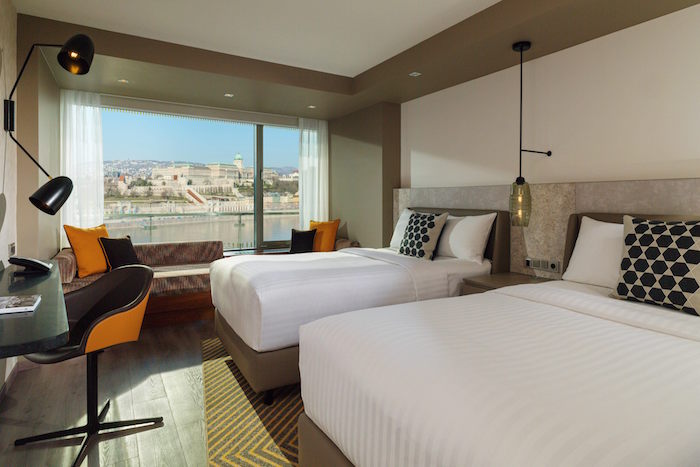 One of the best Muslim friendly hotels in Budapest that you can choose for your holiday is the Budapest Marriott Hotel. It offers a spectacular view of the river and city.

There is also vegetarian breakfast for Muslim travellers. Plus, it is situated near a Halal eatery place, Al-Amir Restaurant.

InterContinental Hotel is also one of the top Muslim friendly hotels in Budapest that you can stay at during your Halal holiday in Hungary.  It offers a fantastic view of the river and castles in the city.

This five-star hotel is located near to several famous places such as Vigadó Concert Hall, Buda Castle, and State Opera House. You can also have breakfast or lunch at the nearby Halal restaurant, Al-Amir. 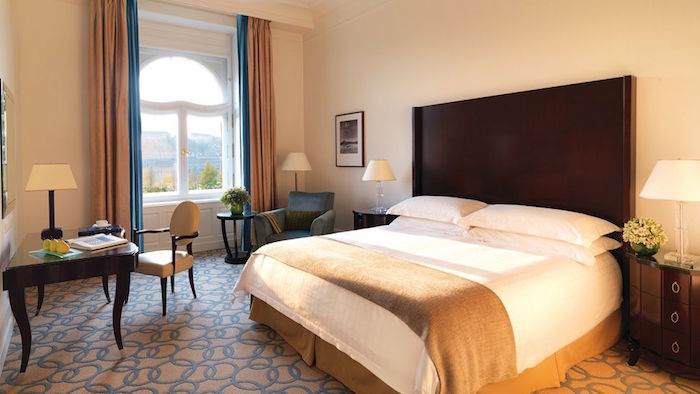 Would you like to pamper yourself during your Halal European vacation in Hungary? Then, you should choose the Four Seasons Hotel Gresham Palace. It is a luxurious five-star hotel in the city that can provide an enjoyable stay for you and your family.

Here at Four Seasons Hotel Budapest, you can request vegetarian meals in advance. You can also enjoy Halal food at a nearby Halal restaurant such as Al-Amir. From your hotel room, you will enjoy the beautiful view of the city and the iconic Chain Bridge.

Set in a 19th-century building, Hotel Palazzo is another Halal hotel in Budapest that you can book. It is a four-star hotel that promises comfort and pleasure to its guests.

If you are to stay here, you can easily walk to some of the nearby attractions such as the Hungarian National Museum and Great Market Hall. Plus, you can also dine at the Halal restaurant that is situated close to the Hotel Palazzo, Curry House Restaurant.

There are plenty of Halal restaurants in Budapest that you can dine at during your Halal vacation in Hungary. In this travel guide to Budapest for Muslims, we have selected some of the best Halal eateries in the city. 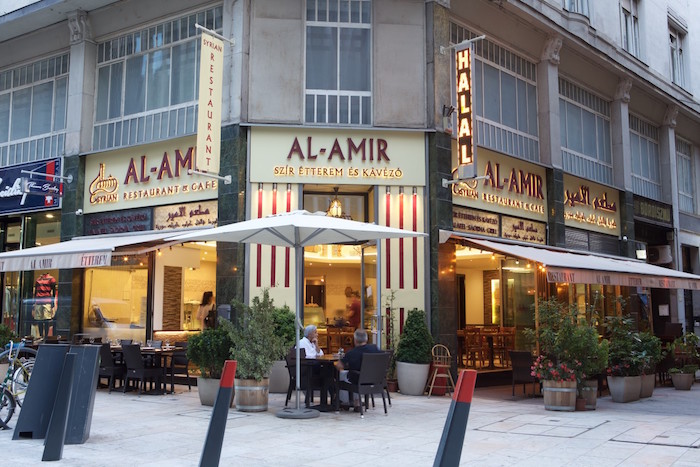 Make sure to refer to this Muslim’s travel guide so that you know where to eat during your travel in Budapest.

Interesting places to visit in Budapest for Muslim travellers

In this travel guide to Budapest for Muslims, we will guide you on which top places that you should visit during your Halal holiday in Budapest, also known as “Paris Of The East”. During your sightseeing, make sure you stop by at these places to complete your trip to this beautiful city! 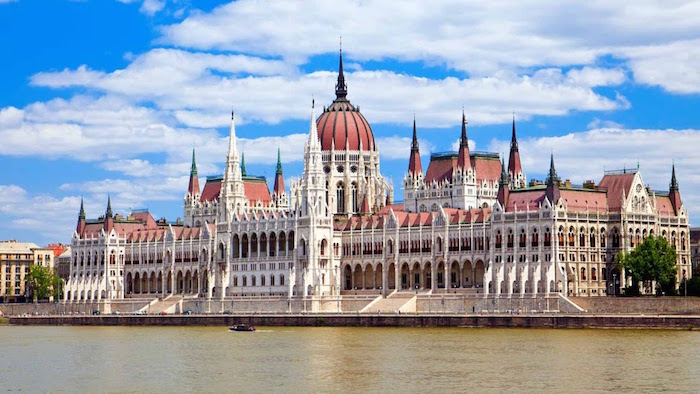 Most of the top attractions in Budapest involve stunning architectural buildings that are rich in history. The Parliament building is one of them! It is one of the biggest parliament houses in the world – you should not miss visiting this place.

Sign up for the tour so that you can also enjoy its interior and have a look at the Domed Hall,  Golden Staircase, and Congress Hall. 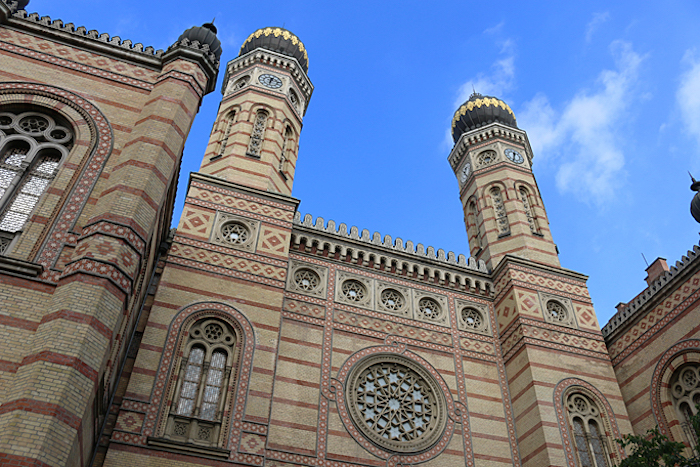 Great Synagogue is another top place in Budapest where you can marvel at its excellent architecture. Do you know that it is the largest Jewish house of worship in the world?

It boasts a blend of Roman and Moorish architectures. On the other side of the synagogue, you will find the Holocaust Tree of Life Memorial. 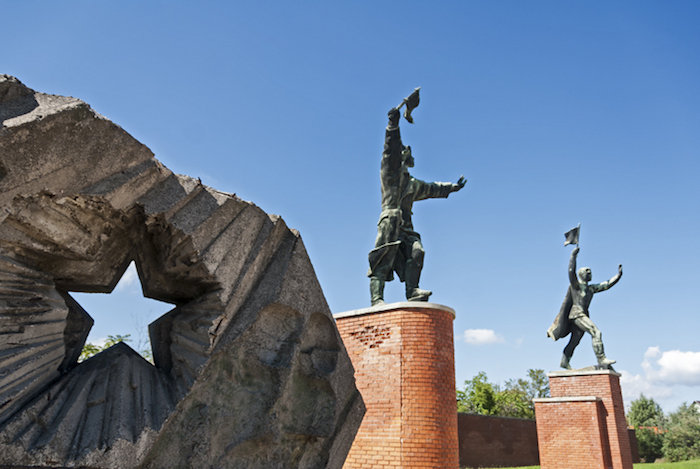 Budapest is home to many statues which were mostly built during the communist era. One of the top Muslim friendly places in Budapest, Memento Park, is home to about 40 statues! Here, you will see statues of Marx, Lenin, and Stalin! 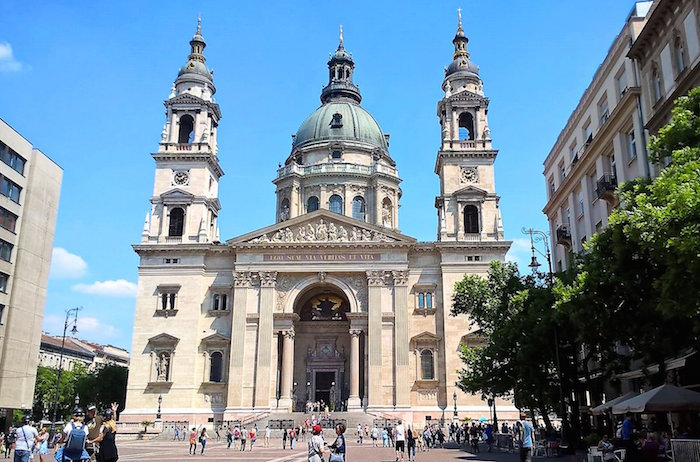 There are many beautiful basilicas in this city that you can visit. Basilica of St Stephens is the famous basilica and has become the iconic landmark of Budapest. Here, you can look at the stunning architecture of this neoclassical cathedral. 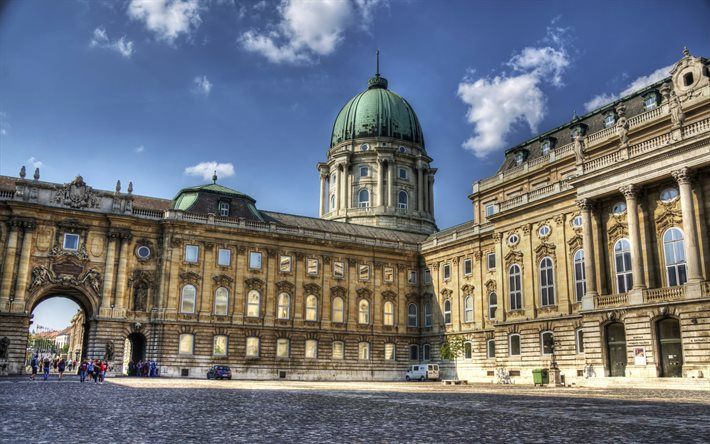 A trip to Budapest will not be complete without a visit to the Royal Palace. It is one of the grandest buildings in the city due to its massive size and amazing architecture. Royal Palace is also known as Buda Castle.

History has it that this royal palace has seen numerous constructions – being demolished and built several times throughout its existence! Castle Museum, Hungarian National Gallery, and National Széchenyi Library also reside in this palace and open to the public.

Other top Halal friendly places to visit in Budapest 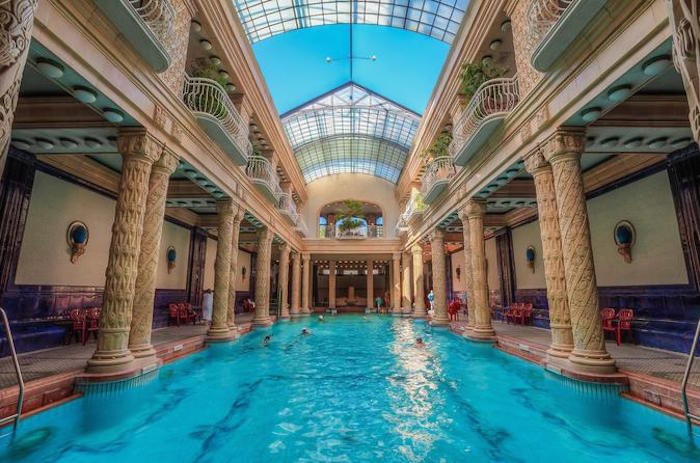 You can also visit the following Halal friendly places during your Halal holiday in Budapest: 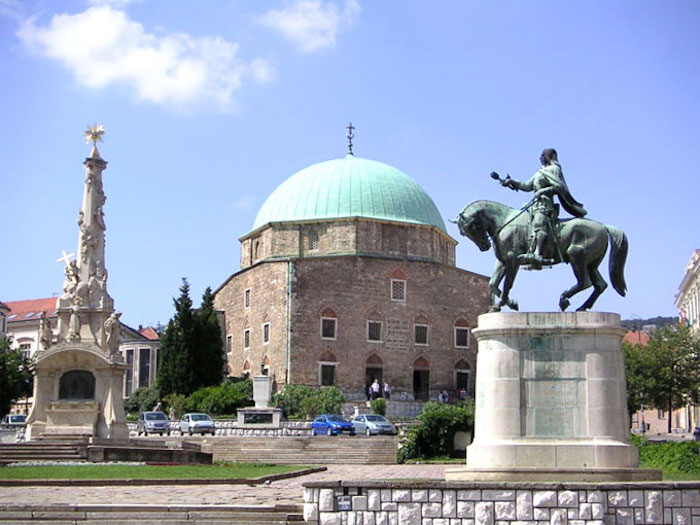 The city has several mosques that Muslim travellers can visit as there is a small minority of Muslims living in Budapest.

In this travel guide to Budapest for Muslims, we are sharing with you a list of mosques in the city. You can stop by at the following mosques to pray and meet the locals.

Travel guide to Budapest for Muslims

We hope that this travel guide to Budapest for Muslims has shown you which Muslim friendly hotels to book, where to get Halal food in Budapest, and which attractions to visit.

Have you been to Budapest before? Do you have any other tips for the fellow Muslim travellers out there? Share your experience with us by putting in your thoughts in the comment box below. We appreciate your inputs! 🙂