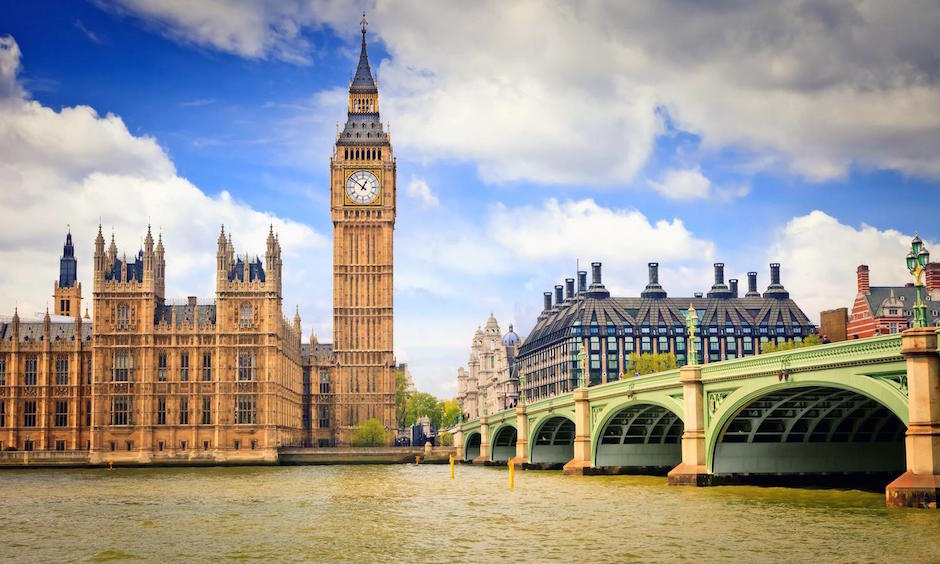 There are so many things to see and do when you are having a Halal vacation in London. Hence, proper planning is almost a mandatory thing to do before your travel trip. Now before you get into a panic mode, let us just assure that this Muslim friendly London travel guide has every information that you will need during your family holiday in England!

We all know by now that London is a very Muslim friendly city. The Muslim community is growing every year, Halal restaurants are easy to find, and mosques are plenty in the city. If you are planning to spend a few days in the UK, make sure you use this Muslim London travel guide as your reference. 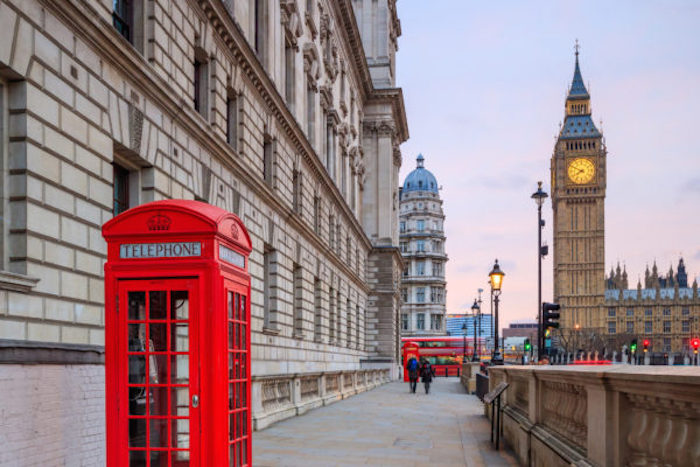 Here are some details that you should know about London.

Why should you visit London for your Halal holiday?

As one of the world’s most visited Muslim friendly cities, London has many things to offer. In this Muslim friendly London travel guide, we will show you the reasons why you should visit London.

In this Muslim friendly London travel guide, we have picked several Halal friendly hotels that you can book. They can cater to your needs as a Muslim by either serving Halal breakfast or situated near a mosque or Halal restaurants. 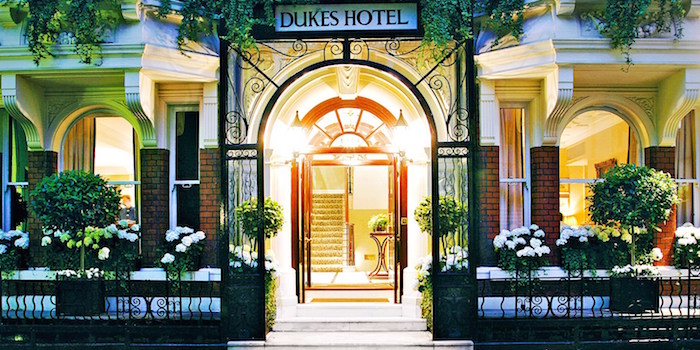 For a luxurious stay, you can consider staying at one of the following five-star hotels: 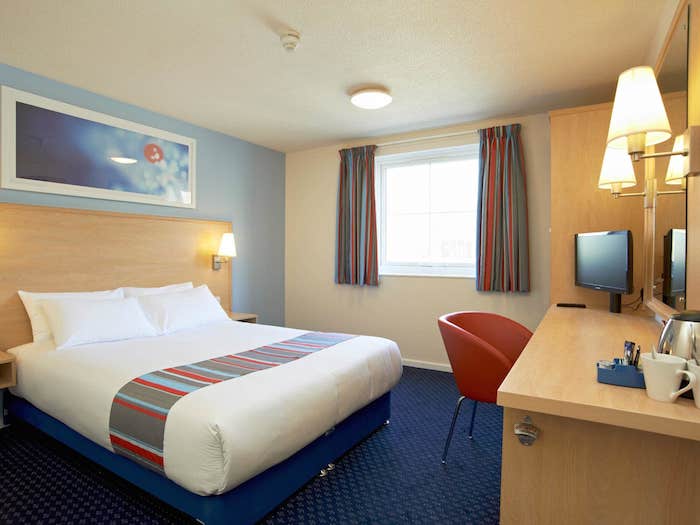 Best Halal restaurants in London that you should try

After a full, hectic day touring around London city, stop by at one of the top Halal restaurants to fill in your empty stomach!

Top tourist attractions in London for you to explore

Now that you know where to stay and which restaurant to go to in order to get your Halal food, let’s see which top attractions in London you can visit. 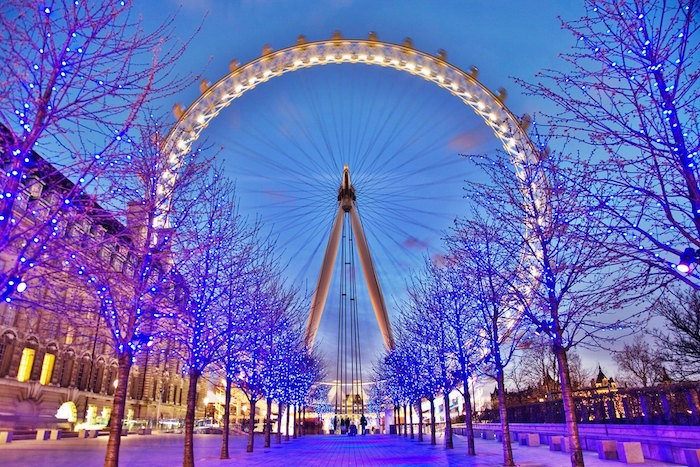 The giant Ferris wheel, the London Eye, is very synonymous with the city. At a height of 135 metres, it is a perfect place for you to go to, ride and enjoy a scenic bird’s eye view of London. 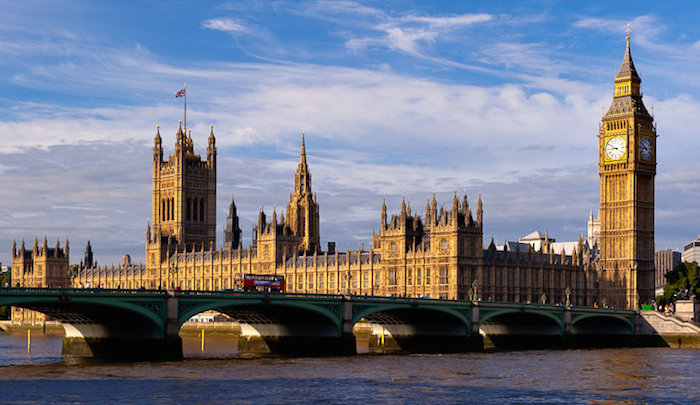 Learn about UK democracy by visiting one of the top tourist attractions in London – the Palace of Westminster. It is also known as The House of Parliament. Here, you can also see its most prominent feature – Big Ben, also known as Elizabeth Tower. 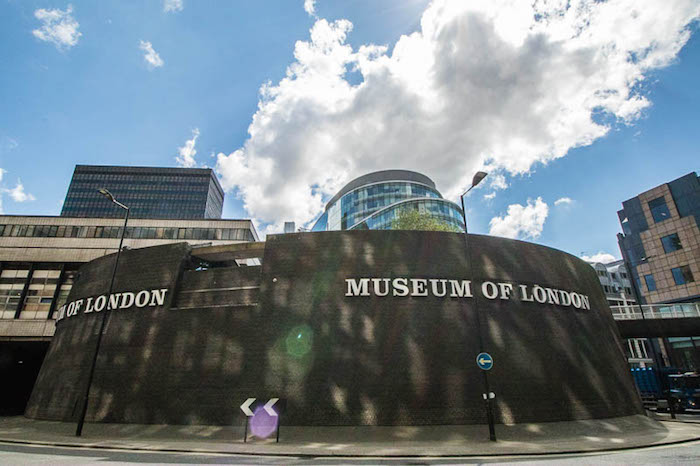 You can also experience a fun learning experience at the Museum of London. It is one of the top museums in the world that showcases interesting galleries such as London Before London, War, Plague & Fire, and People’s City. 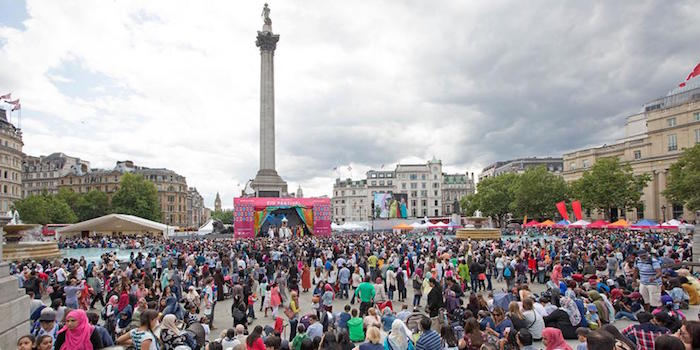 Another famous place in London is Trafalgar Square. It is a lively and vibrant main square that offers fun marches, carnivals, rallies, shows, and celebrations. For Muslim travellers, you will enjoy Eid festivals and Halal food carnivals that are often held here in the square. 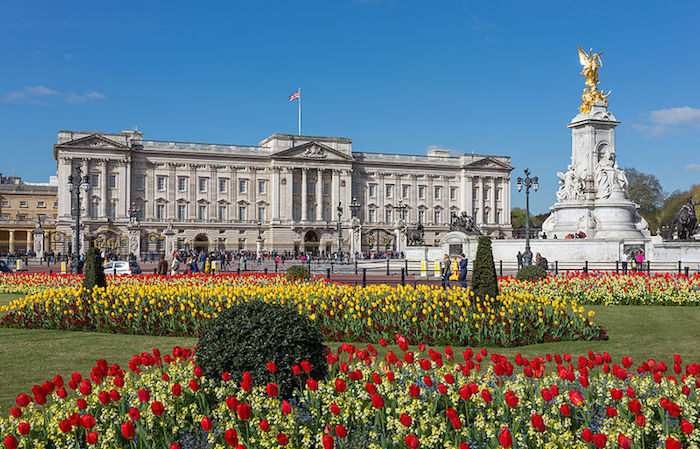 Buckingham Palace is another London’s must-see attraction that should be visited by Muslim travellers. Here, you can witness the famous ceremony of the Changing of the Guard on the forecourt of Buckingham Palace.

Other popular places in London you should not miss visiting

Besides the top attractions above, we are also sharing with you several other popular places in this Muslim friendly London travel guide. Let’s check them out!

Use this Muslim friendly London travel guide as your travel reference

We hope you find this Muslim friendly London travel guide useful and make it your travel companion when you are having a Halal holiday in London with your family or friends!

Have you been to this beautiful city before? Share with us your experience in the comment box below. We would love to hear from you! 🙂